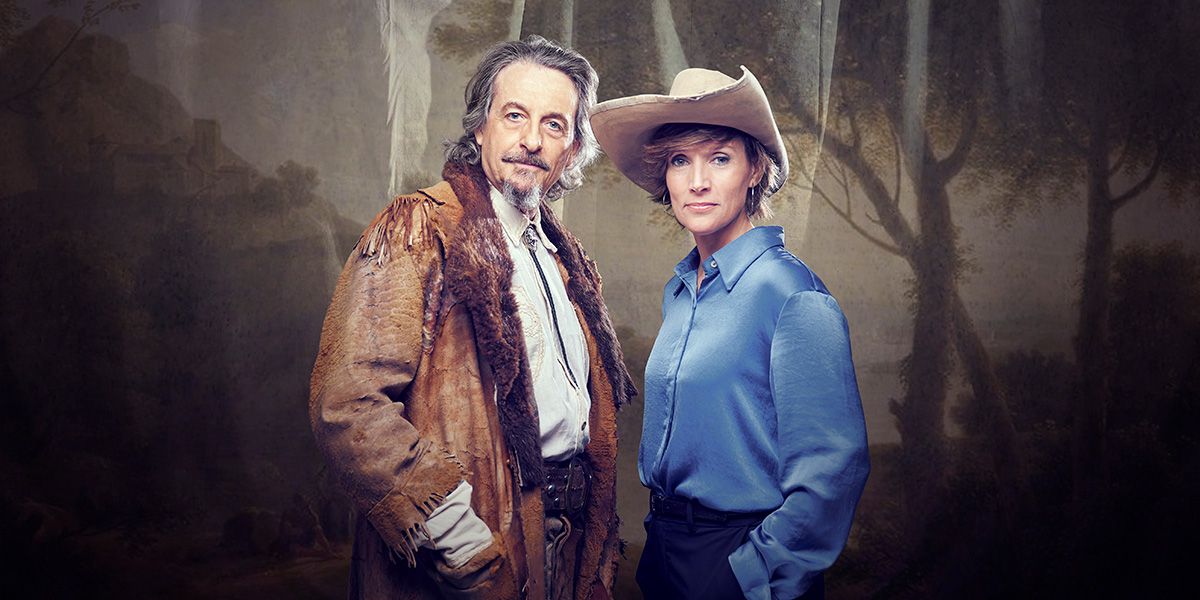 In 1889, Buffalo Bill, a national hero in the US due to his exploits during the Indian Wars, performed in Barcelona with his grand circus of cowboys and Sioux. Raquel Sans, a journalist and news presenter for TV3, rises to the stage to give a posthumous interview to the legendary cowboy. Together, they travel from the great plains of the Far West to Barcelona at the end of the 19th century, in a dialogue that picks out the reasons why the ideal of rugged masculinity embodied by Buffalo Bill did not appear to go down well in Barcelona at that time.

The event is finished.