The capital of the Pyrenees offers you a wide range of activities to make your stay unforgettable. 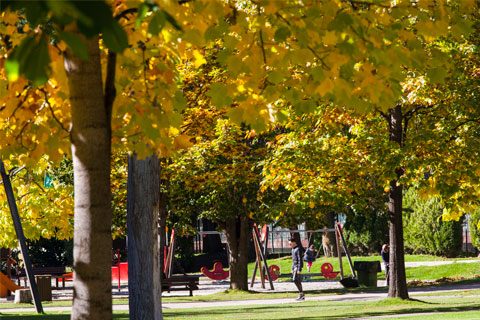 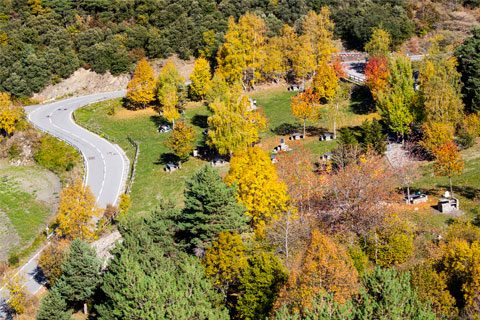 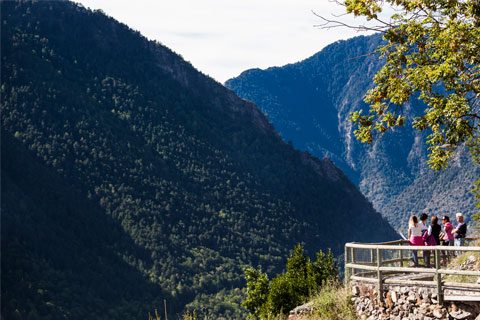 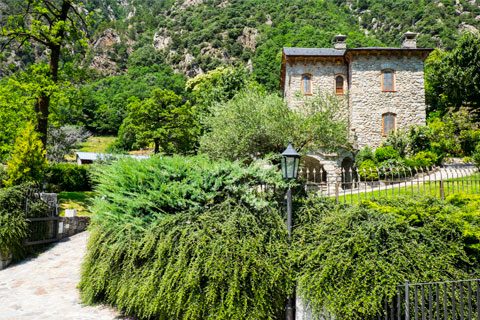 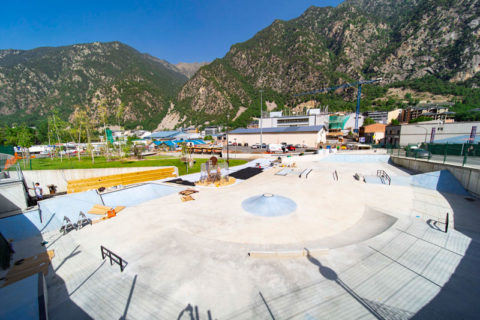 The Parc Central (Central Park) is the largest urban green area in the capital, an oasis where you can rest from the demands of the shopping round. It has a total of 33,000 m2 laid out in different areas, such as areas for children and for young people, green zones and water features.

In the summer there is an area for beach volleyball.

There are services of car parking, toilets, telephones and a restaurant.

The Plaça del Poble is situated right in the middle of the capital, to be exact on the roof of the building which houses the government's administrative services, the Congress Centre of Andorra la Vella and a large public car park.

The square has become a privileged site for popular events, small fairs and traditional festivities as well as a place to meet, walk and talk.

With an area of more than 16,500 m2, the area is an ideal setting for a picnic with family or friends, with the panorama of the sunny side of Andorra in front of you.

This is a 4km linear walk (there and back) that passes along a little irrigation canal built in 1880, which was used to irrigate the orchards located on the slopes and runs from the Col·legi de Sant Ermengol to Santa Coloma, the end of the canal.

It is a paved path and is perfect for a pleasant, relaxed morning walk with family.

The south of the parish of Andorra la Vella is home to Santa Coloma, one of the oldest and most typical villages in the country.

It is the gateway to one of the most significant concentrations of monuments in the Pyrenees, with the superb Santa Coloma Church and its cylindrical bell tower. The map of the village today still shows streets and some constructions from 18th-century rural Andorra. 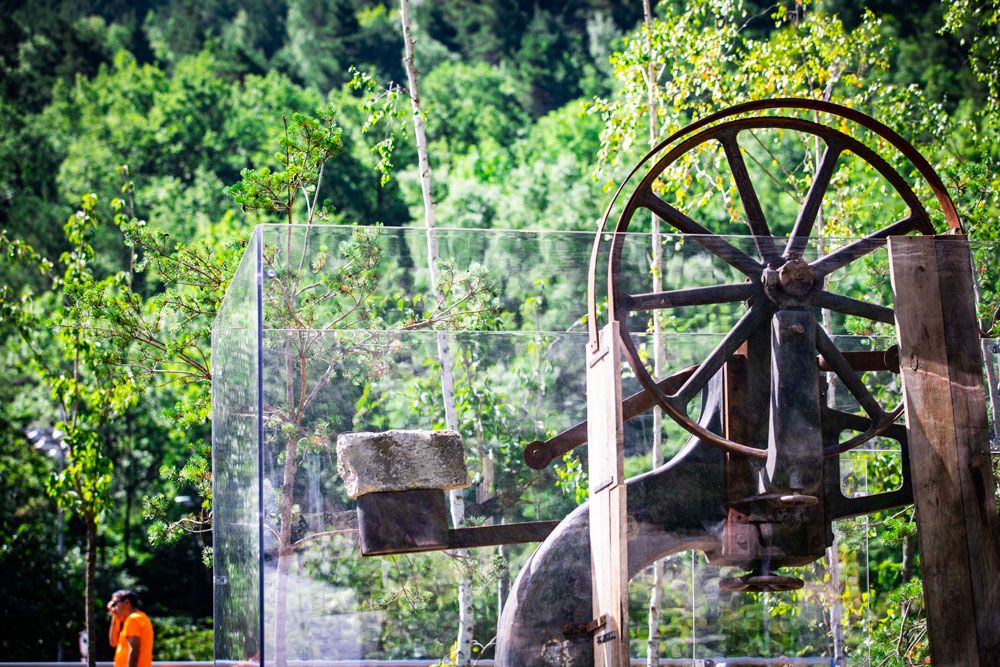 This sawmill belonged to the Rossell family and was popularly known as Serradora del Cintet – the Cintet sawmill. It was built in 1936 on a plot of land in Escaldes-Engordany, then moved to the bank of the irrigation canal in Andorra la Vella in the 1950s. In 1962, as the lower section of Avinguda Meritxell was being developed, it was moved to Prat Salit, in Santa Coloma, where it operated until 2000 before being dismantled.

The sawmill machines that have now been restored were used to transform wood, especially mountain pine and Scots pine, for various purposes, including beams and posts for construction and smaller pieces of wood to meet the needs of society at the time (firewood, fruit boxes, pallets, etc.).

It was the last industrial sawmill in Andorra. In the 1960s, the sawmill industry entered a crisis, as building techniques evolved and bricks and concrete took the place of wood.

The facilities at Parc de la Serradora extend over an area of 2,130m2, with a skatepark, green spaces, seating areas and rubber pathways. There is also a discovery trail featuring two of the machines that used to operate there, now restored.

Book your passes at the Andorra la Vella Tourist Office. 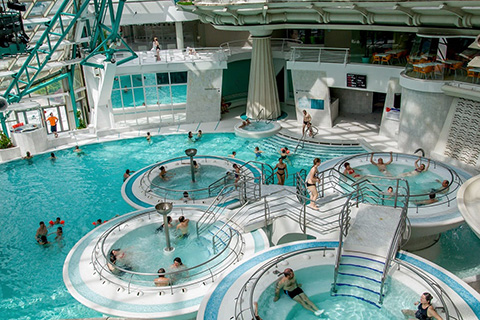 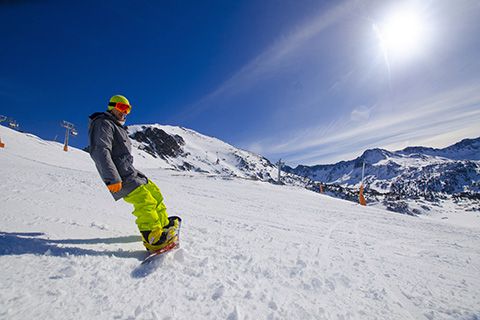 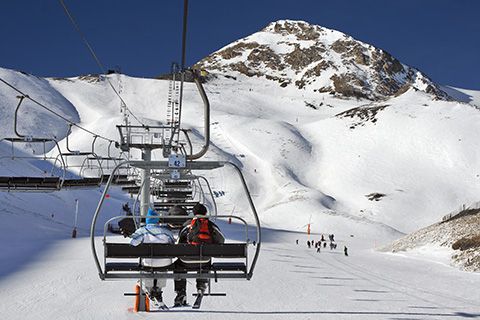 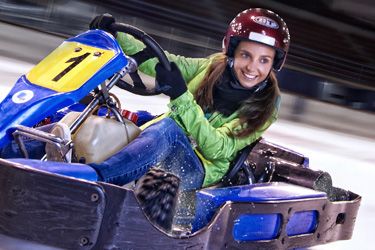 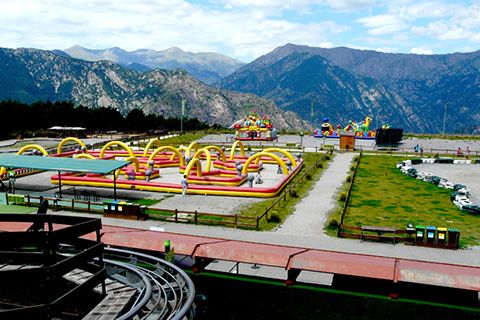 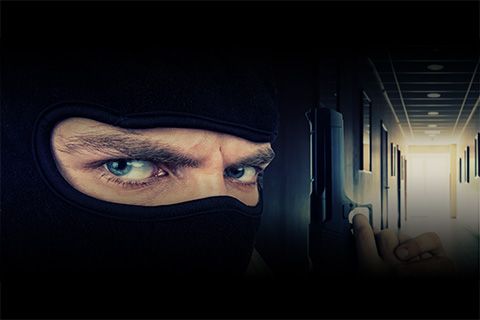 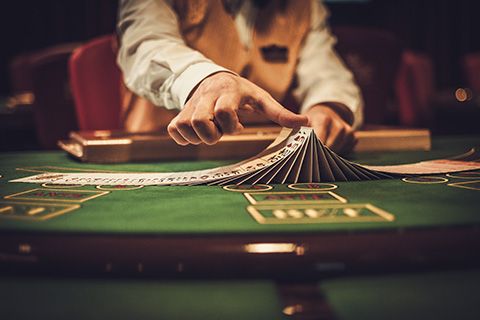 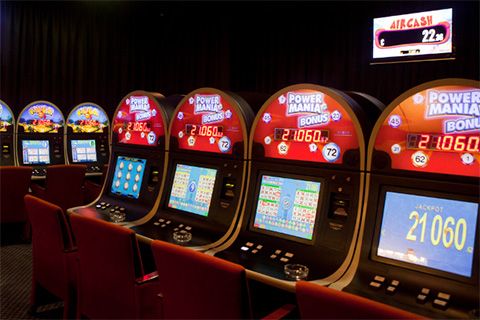 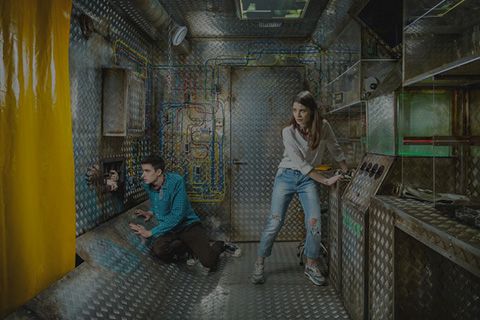 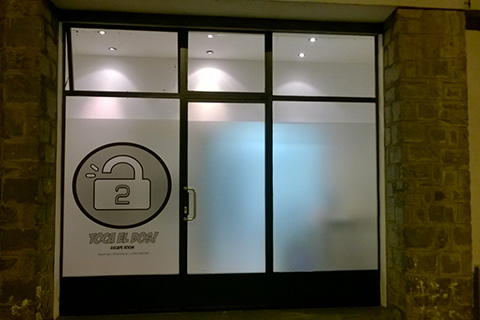 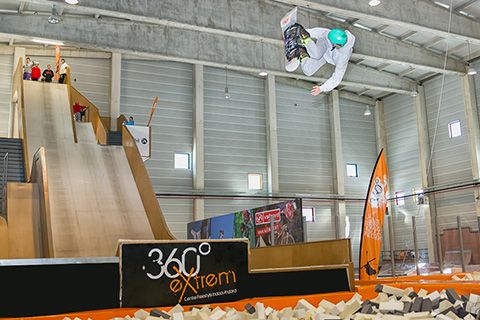 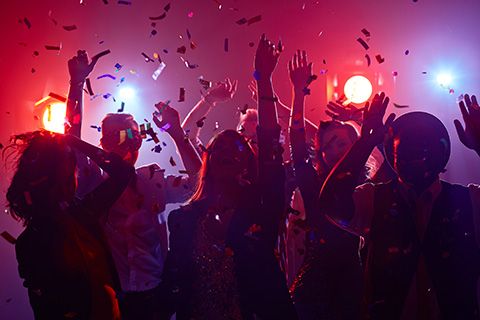 Andorra doesn’t shut down at night!

After a day of excitement, walking and shopping, everyone likes a good dinner and a drink with friends to talk about the day’s activities. Most venues are found in the Andorra la Vella parish, in plaça Guillemó and the Barri Antic areas.

DISCOVER IT ALL HERE

PROPOSALS FOR THE MONTH 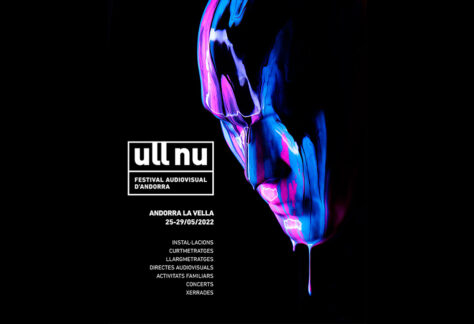 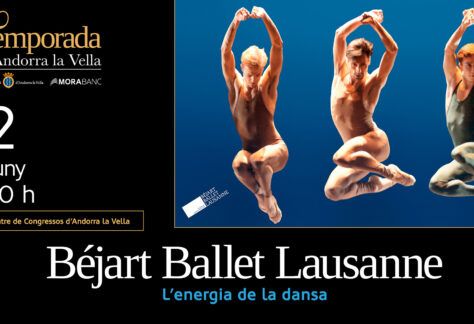 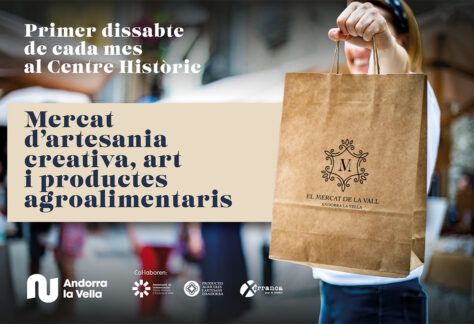 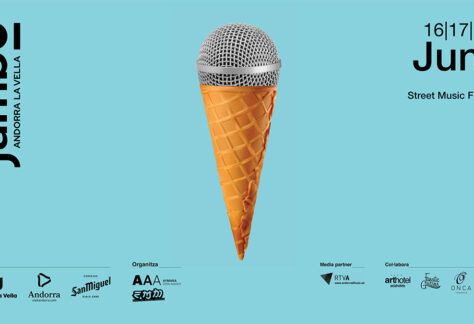 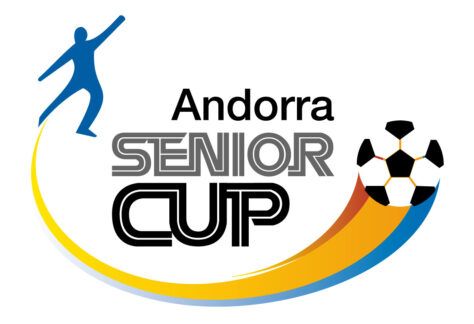 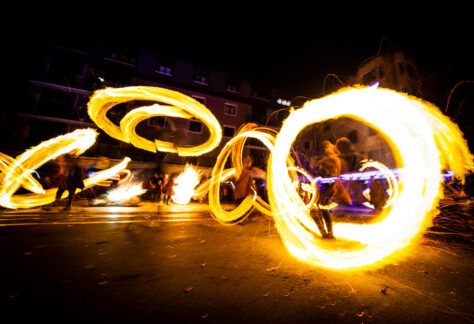 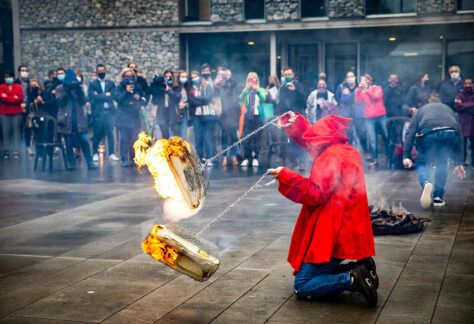 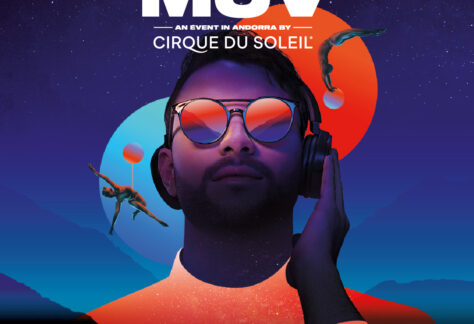 View Detail
SEE ALL THE AGENDA